← back to
Bad Elephant Music
Get fresh music recommendations delivered to your inbox every Friday.
We've updated our Terms of Use. You can review the changes here. 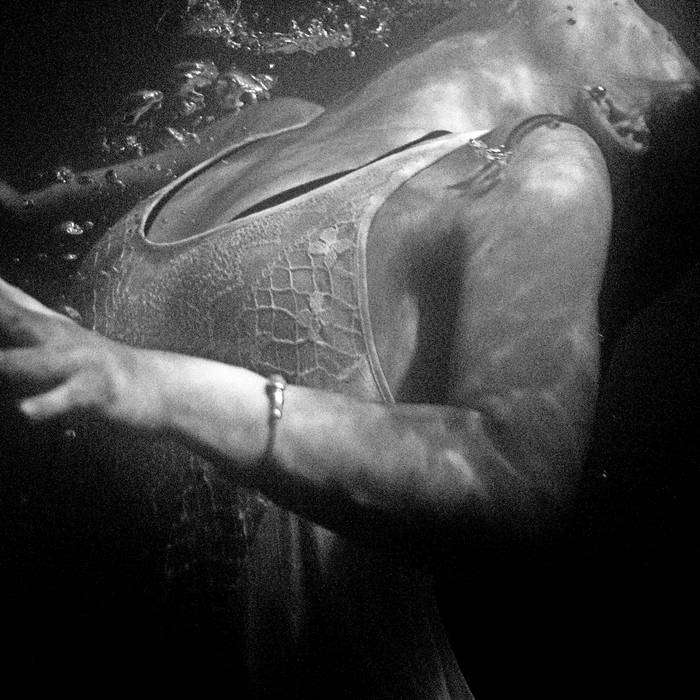 Teahead (2016)
Okay this one was a bit of a surprise. I had completed the mini album but wasn’t completely happy with any of the tracks to serve as an opener so I did something I’ve never properly done before; I improvised. Okay, that’s not strictly the truth, I’ve had fragments of this tune knocking around in my head for years but never had the opportunity to stick it down onto any recorded medium until now. It was a really fun process to try and make real something directly from imagination, particularly the middle section where I jammed the chords and sang the lyrics off the top of my head. Typical Englishman; give him an instrument and a microphone and he’ll sing a song about bloody tea.

Blood In The Milk (2001)
Quite possibly one of the most important songs (to me at least), that I have ever written. Back in the early 2000s I spent 8 months suffering from a crippling bout of writers block and had given up hope of ever writing another song again. Blind luck allowed me to encounter a marvellous book called The Ambient Century: From Mahler to Moby, which triggered the one and only artistic epiphany I've ever experienced. It was glorious and I was back in business in a big way. This was the first tune I wrote as a result.

She Has Tantrums (2015)
Written back in 2015 here in Philly. I wanted to see if I could stuff Boards of Canada and The Stooges into the same musical box. The experiment yielded some surprising noises which I've almost completely recovered from.

Genius (1999)
Another one from the Lambeth sessions; put a young man with a guitar, a multitrack recorder and some ego issues together and he'll find a way to muse about those of whom possessed the potential to change the world but by some dint of fate, never found their true calling in life. I only had five tracks to work with, The drums (recorded on a mini disk at a party in France back in the 1990s), the vocals and acoustic guitars (recorded in my flat in Lambeth), the vocoder (recorded many years later), and a crap banjo loop from the front cover CD of a music magazine. Modern 21st century technology breathed some life back into the tune. That’s a win in my book.

The Year (2011)
A huge, fourteen minute slice of Prog Rock about what a shit year 2016 has been. The middle section was originally written for Tinyfish back in 2011 but it has since been re-tooled with a completely new beginning and end.

The Least Of Enemies (2003)
Back in 2003, I was approached by an indie film maker to write a score for a small movie called Goodbye Johnny Shines. It was set in the 60s and was about the breakup of a lifelong friendship between two variety performers contracted to appear at a wedding reception. I had completed two tracks when I heard that funding for the film had fallen through, so the tunes remained on my hard drive until now. The sampler I used back in the day wasn't really up to the job of proper orchestral arrangements so I had immense fun re-imagining it with my arsenal of modern plug-ins.

Goodbye Johnny Shines
Written for the end credits of the film above in mind. It's a sad song but has a 60s, Simon & Garfunkel vibe about it which is no bad thing in my book.