← back to
Bad Elephant Music
Get fresh music recommendations delivered to your inbox every Friday. 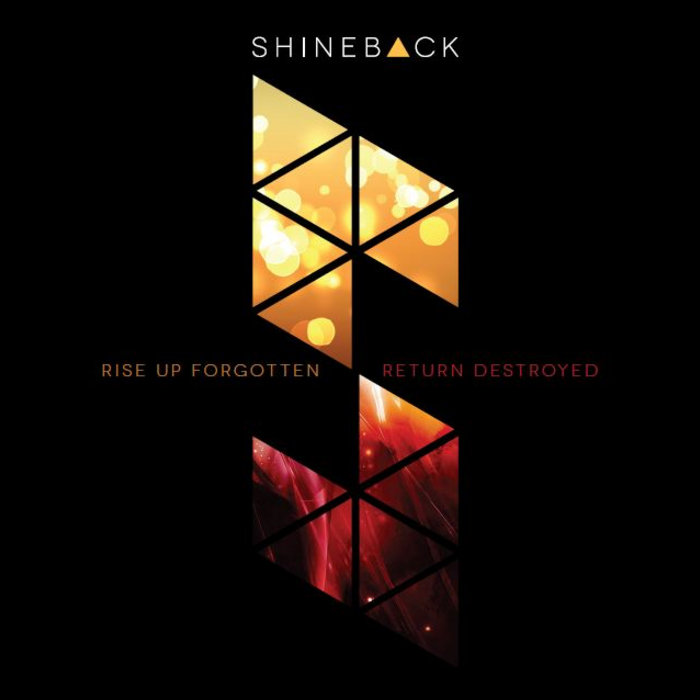 Fusing pop, prog and electronica into a story of abuse, betrayal and madness, "Rise Up Forgotten, Return Destroyed" is the new album from Shineback, solo project from Simon Godfrey of Tinyfish. The album - with lyrics from Simon's writing partner in Tinyfish, Robert Ramsay - centres upon the story of Dora who undertakes a fantastic, yet disturbing journey into her own dream word where she encounters dark revelations about her past buried in memory.

The CD version of this album can be ordered from The Merch Desk - themerchdesk.com/shop/index.php?route=product/category&path=136_147