← back to
Bad Elephant Music 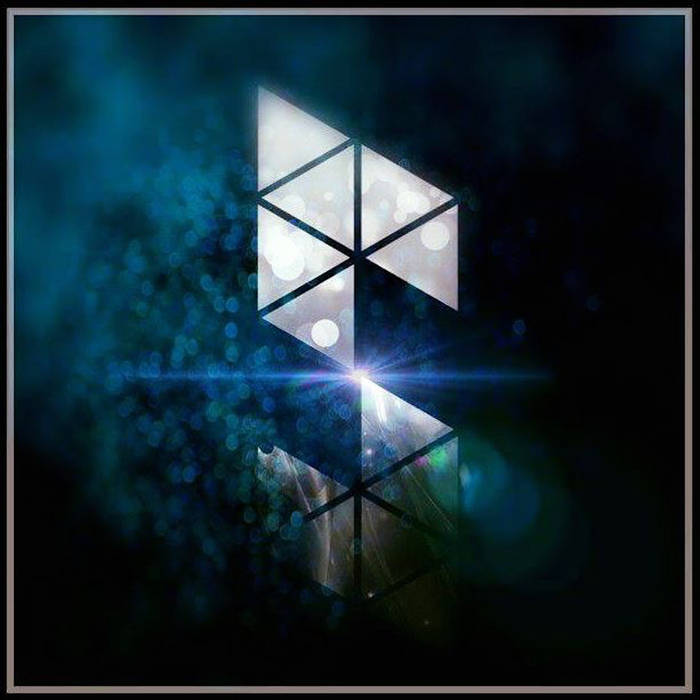 In celebration of both the fifth anniversary of the release of 'Rise Up Forgotten, Return Destroyed', and Bad Elephant Music's fifth birthday, we're proud to present a very special track in celebration. 'We Rescue' was recorded during the sessions for the second Shineback album, 'Dial',

You can now pre-order 'Dial' at sigodfrey.bandcamp.com/album/dial